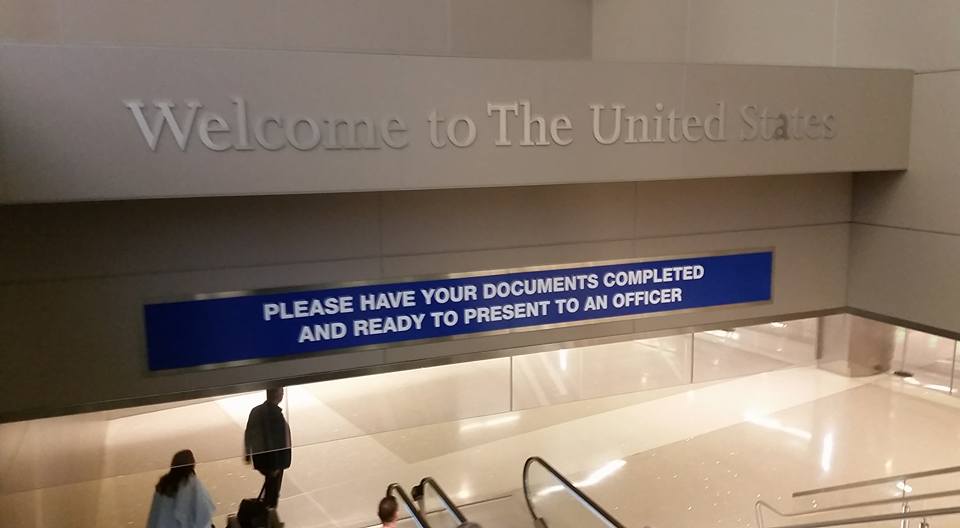 Firstly, this is definitely not a Muslim ban because at least 87.8% of Muslims are not included in it. Saying otherwise is factually ignorant and confusing feelings with facts. Do the math.

Additionally, this is a temporary suspension in is visa issuance and there are multiple exceptions to the “ban”. Contrary to multiple people and articles saying otherwise – have they even read the State Department cable or the actual Executive Order?

The greatest take away for the action is that to vet potential individuals (from these locations) coming into the country and our embassies and bases around the world is nearly impossible. Most people chiming in on this this topic have no idea nor experience regarding the process of how that is done. If you have ever conducted vetting in these places you would know how poor the document collation and ability to validate them are.

The fact is, in Yemen,  Iraq, Somalia, Sudan and Libya – we have next to no ability to do an effective background check on nearly anyone. If this EO was targeting just places with high chances of nefarious actors then you would have the likes of Saudi Arabia, Afghanistan & Pakistan on them.

However, Saudi Arabia and Pakistan have far greater domestic security organizations and thus they can collect, collate and share with us files on their people if they are nefarious (terrorists) – whereas the “governments” of Somalia, Iraq, Libya, Sudan, Iran, Yemen & Syria are incapable or unwilling to do so. Afghanistan being an exception to this for more diplomatic reasons.

And if you are one of those people claiming this to have to do with Trump’s business connections because the likes of UAE were not included in it you would be woefully wrong. If you have ever been to UAE you would know how exceptional their Law Enforcement and Intelligence services are at tracking travel and personnel within their borders. UAE frankly is better at this than the US.

If there is anything the execution of this EO is guilty of, it is horrible Strategic Communication (i.e. Public Relations) and a terrible implementation and clarity. Lawful Permanent Residents (LPR) aka Green Card Holders should definitely be removed from this policy – and the flip flopping on the topic illustrates the fact that most likely believe that.

The fact is, the US vetting industry has been left to whither while simultaneously being directed to perform exponentially more while their resources have been carved out. Once, I brought to the attention of my supervisor that I thought I identified a potential nefarious individual and the response I received was “Well, he is already in the States so that is not our problem.”

Furthermore, one terrifying quote from a USG official who is even more so intimately involved in this field, really brings home the terror – when the official was talking about the dysfunctional vetting program the official ended the conversation with “So you just bide your time until you mosey, then just hope you are armed, back home, when someone cooks off in a Safeway.”